The Carburetor Doctor has kits carburetor rebuild kits for most Stromberg carburetors built after 1934, as well as hard-to-find parts like floats for Stromberg WW and AA 2 barrel carbs.

The first one barrel downdraft carburetors by Stromberg were the AX, BX and EX series starting in 1932. BX carburetors were used on Chevrolet and Chrysler products until the 1950s and were used in Australia and elsewhere into the 1970s.

The Stromberg 4A was the second American four barrel carburetor, after the Carter WCFB. Buick cars were equipped with this carb from 1952 to 1954, but the Carter WCFB was more common.

The WW series of 2 barrel carburetor debuted in the mid-1950s and remained in production in Australia and elsewhere into the 1980s, but due to evaporative emission controls was discontinued in the US by 1974. 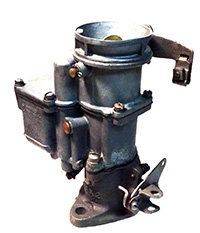 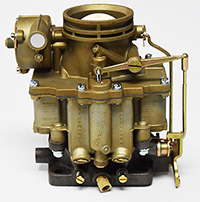 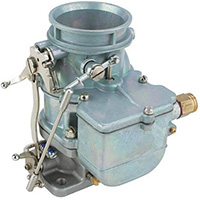 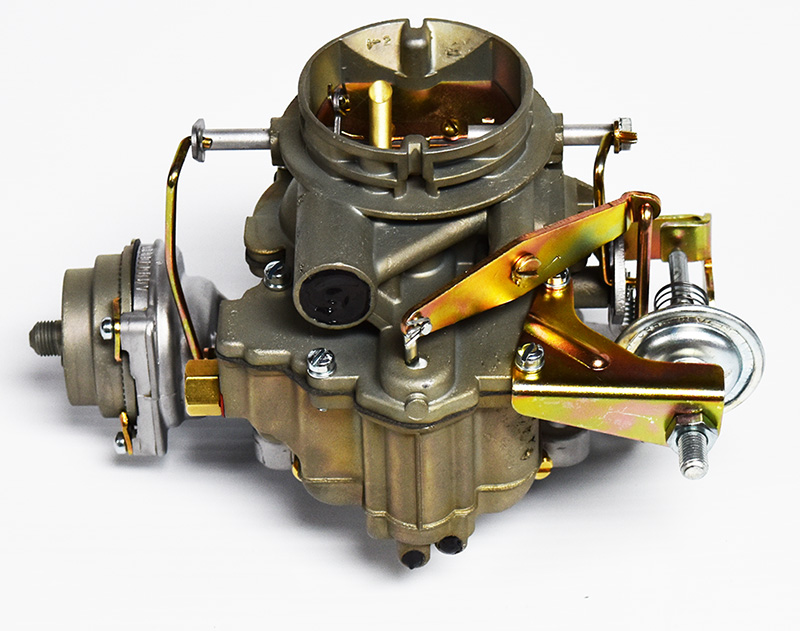 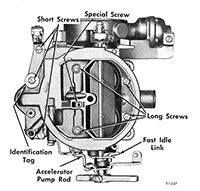 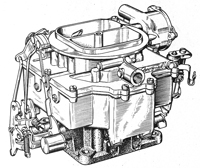