The Holley 1901 was a 'Concentric' carburetor, similar to other 'Teapot' carbs - more information

The 1909 carburetor was another completely different carb used on AMC and Ford applications in the early 1960's, sometimes interchangeably with the Ford 1100 carb. 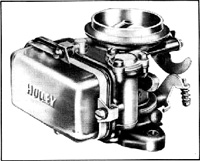 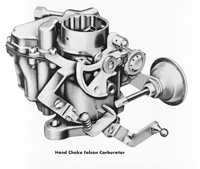 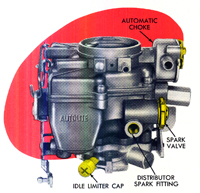