Model B History and Identification

Starting in 1949, the Rochester Products Division of General Motors produced carburetors for GM products and other makes as well. The first Rochester carburetor was the AA two barrel used on the new Oldsmobile Rocket V-8 of 1949, followed by the model B one barrel in 1950 on Chevrolets. Model B’s were used from 1950 to 1967 on GM 4 and 6 cylinder applications. They were also sold as replacement carburetors for 1932 and up Chevrolets originally equipped with Carter W-1 or Stromberg BX series carburetors.

Model B carbs are named according to the type of choke they used:

Internally, there are two main designs: the 1st design with a non-rebuildable leather pump that has a flat stem, used on cars up to 1956 and on trucks up to 1962, and the 2nd design with a rebuildable pump with a rubber cup and a round stem, used on cars from 1957 and on trucks after 1962. To complicate things there have been leather pump kits sold for 2nd design carbs, but still with the round stem. Also, the 2nd design, round stem pumps, come in two different lengths, 2 3/4″ and 2 13/16″. We have both 2nd design pumps available in our kits. Cheaper kits provide just the pump cup. We don’t sell these in our store since the pumps themselves are often worn or damaged – changing the cup won’t help in those cases. Neither will it help if you have one of the non-rebuildable leather replacement cups that were sold at one time.

After two years of production the 1st design carburetors were revised to deal with leaks from the top gasket between the float bowl and airhorn. Starting in 1952, the airhorn casting is heavier and is retained with larger 12-28 Fillister head screws until the end of production in 1967. Today these screws are nearly obsolete, so replacing chewed up old screws has been problematic. To fix this, we’ve introduced a line of master kits with the correct screws and other hard-to-find parts to service all Model B carbs. 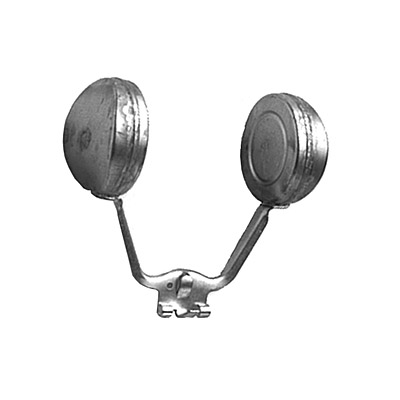 F31 Brass Float for all Rochester Model B Carburetors 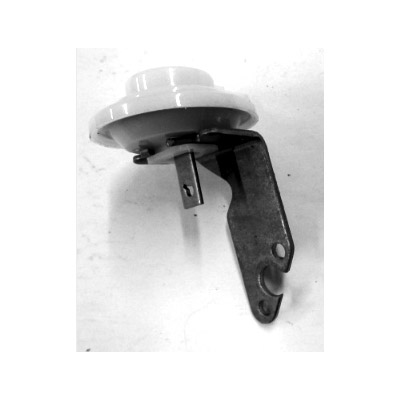