No, the usual size on a stock engine like that is the 625-650 carburetor. (Carter calls it 625, Edelbrock says 650 – same carb). In fact, CFM refers to the maximum Cubic Feet per Minute of air/fuel mixture that a carburetor will flow. In other words, when the engine is operating at high speed at Wide Open Throttle (WOT), how much will the carburetor allow the engine to breathe. So, it is not that too big a carb (too many CFM) will provide too much fuel, rather that it will provide too much air and fuel. Now, if a carburetor provides too much fuel for the amount of air, then it will run too rich, but that’s not caused directly by the carburetor being too big.

As for the common Carter Competition AFBs (made up to 1984 by Carter and sold up to about 1998 made by Weber) and the current Edelbrock AFB, the primary side is the same size in the Carter 625/Edelbrock 650 as in the 500 cfm version so there wouldn’t be any difference in part throttle driveability between the 500 and 625. Maximum air flow for a stock engine like a 290 HP Chevy 350 is less than 500 cfm; if the secondary on the carb was a plain venturi type, you would have to use a small carb. However, on the AFBs there is a velocity valve which limits the secondary air flow so that you can use a slightly larger carb. It allows the 625 carb to work on a range of engine sizes. That’s why Edelbrock sells the 625/650 cfm carb for 350s in general.

By the way, the velocity valve is the counter weighted flapper below the secondary venturi clusters in many AFB carbs. Some, mostly smaller AFBs, didn’t use a velocity valve. The AVS carburetor – both the Carter AVS from the 1960s to the early 1970s and the new Edlebrock Thunder AVS – use a valve above the venturis called an air valve, giving more carefully controlled airflow on the secondary side. This will be for another post.

Our CK294 kit features a complete ethanol-resistant Viton accelerator pump assembly (not just the cup!), needles/seats with the solid needle and optional spring-loaded needle for off-road use as well as quality gaskets, instructions and other parts as shown. This is a premium quality kit, made in the USA. Beware of cheap import knock-off kits that fit poorly and aren't ethanol resistant.

CK294 covers all Edelbrock AFBs and Carter Competition AFBs from 400 to 750 cfm, including the following carb numbers: 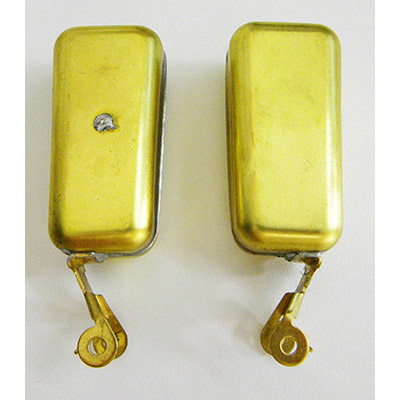 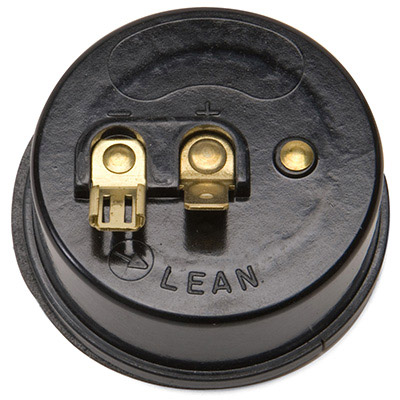